Time for a Mr SVG 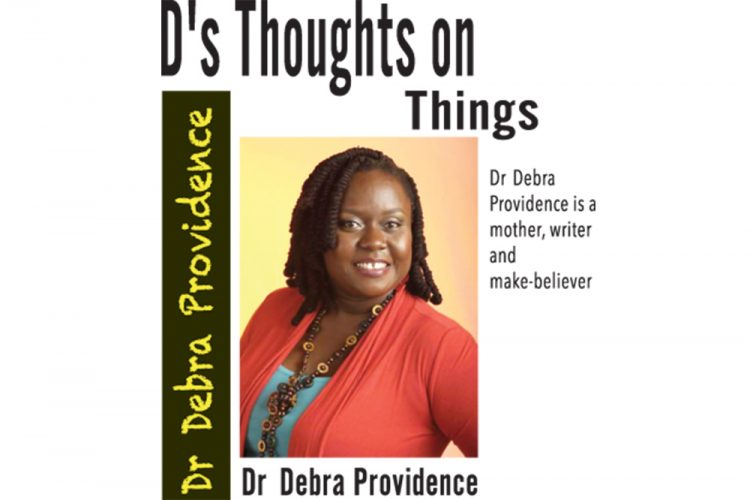 It is that time of year again – Beauty Pageant Season. Every week I see a headline about a pageant being staged in some part of the island as part of the festivities.

Every week I see photos of young women and girls made up, dressed up, smiling their brightest and broadest in their attempts to win the favors and goodwill of the public. Every year around this time all of these pageants lead up to the main event of the season which is, of course, the Miss SVG beauty contest.

Without fail, at the end of each pageant come arguments, falling outs, accusations of cheating and favoritism, declarations of who (didn’t) deserved to win, contestants not smiling as broadly as before, fans not as adoring.

Every year this happens and the task to keep the patrons intrigued and willing to spend their money falls to the Beauty Shows Committee.Over the years various committees have tried to liven up the thing with varying degrees of success.

The new blood has added themes and platforms, and have had the contestants visit schools to speak on diverse topics. This year I was thrilled to see the very afro-centric theme in the photos of the contestants, something that hadn’t been done before to my knowledge.

At the end of the day, however, the Miss SVG pageant is still just another beauty pageant in a long line of beauty pageants that feature young women on display, on stage, packaged, promoted and tagged for public consumption/entertainment.

To spice things up, perhaps a more radical approach to the beauty pageant headliner for our carnival is required. I propose a Mr. SVG: King of the Carnival, where the main categories are talent, swimwear, evening wear, and interview.

To be eligible contenders must be young men between the ages of 18 and 25, never married and never had children. They must be of good repute and have a desire to attend university. They must be pleasant and personable, team players with leadership potential.

They must be community oriented, adopting a platform from the following: gender justice, non-toxic masculinity, consent culture.

The young men could visit schools extolling the virtues of celebrating, respecting and protecting women, children, the elderly and other vulnerable members of the society.For aesthetic purposes, the young men could be judged for their physical fitness, the appropriate evening suit and swim trunks, their hair and the fadedness of their fades, their wave game and their “round up” game.

Talent has always been an important category in the Miss SVG pageant and it would be equally so in the Mr. SVG pageant. However, we would ban all dramatic monologues.Finally, their ability to remember answers to pre-given topics will also be judged, but we could add a category that focuses on their vocal control and the timbre of their voice. An emphasis of course, would be placed on bass, no treble.

Grammar is a must, but since the occasional technicolor verb tends to go over well with the masses we won’t be too miffed if that happens.This idea would drag our Carnival festivities into the 21st century, showing how progressive we truly are as a people and how willing we are to break the mold that is the Miss SVG pageant and Carnival beauty pageants in general.

I am certain that a Mr. SVG: King of Carnival show would generate a lot of interest and boost ticket sales to even higher levels than current. Sponsors would leap at the opportunity, designers would be happy to drape these young men in dapper ensembles.

I am certain it would draw capable and intelligent, and community-oriented young men who are willing to compete for a university scholarship.So come on Beauty Shows Committee and the CDC, let’s give the young men of SVG a chance!It’s 2018, after all.