Man to go on trial for allegedly stealing inspector’s cow 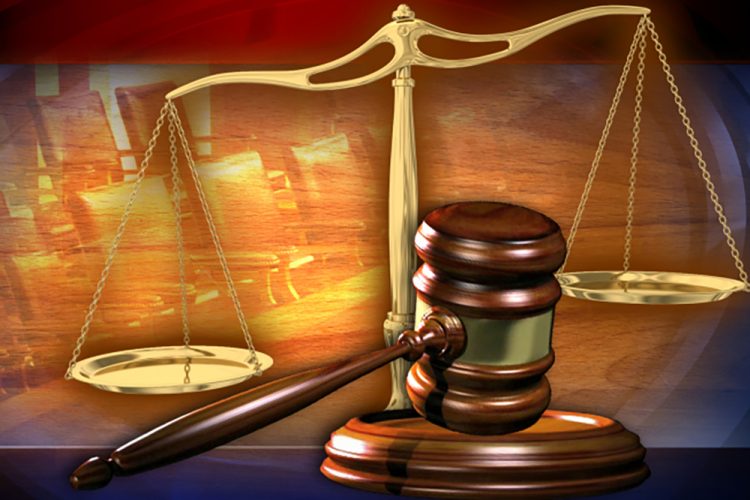 A COW FROM the red zone, belonging to an Inspector of Police, was reportedly snatched on Tuesday, August 31.

A 28-year-old man of Georgetown by the name of Romardo Wright was taken into custody, charged for the theft of the cattle and appeared in the Kingstown Magistrate’s Court(KMC) on Wednesday, September 1.

The details of the accusation against the Georgetown resident reflect that, on August 31, at Tourama, he allegedly stole one brown and white cow valued at $3000, the property of Parnel Browne of Overland. Browne is an Inspector attached to the Traffic Branch of the Royal St Vincent and the Grenadines Police Force(RSVGPF).

The defendant hesitated when entering a plea, indicating that there had been a mix up.

Hearing this, a ‘not guilty’ plea was entered for him, and the matter will proceed to trial.

The prosecution having no objection, Senior Magistrate Rickie Burnett allowed bail in the sum of $2500 with one surety.

The matter was adjourned to September 13, and transferred to the Georgetown Magistrate’s Court.