Is it the beginning of the end? 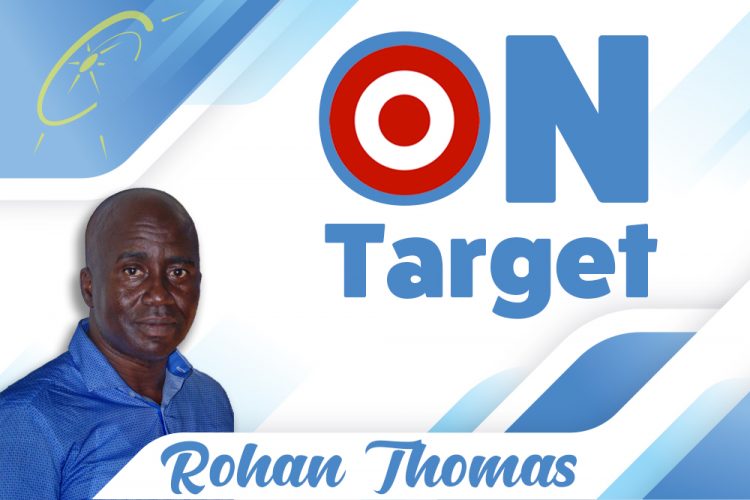 There is a strong possibility that there may not be any competitive sporting activities for the next few months, should the latest vaccination requirements be upheld.

Last Monday, a correspondence from this country’s Chief Medical Officer, broke the news to the St Vincent and the Grenadines Football Federation (SVGFF) outlining the prerequisites for the hosting of its Invitational Futsal and female Nine-A-Side tournament.

The CMO’s letter made it absolute that “only fully vaccinated (two doses at least two weeks prior to the event) players and officials over 18 years of age may participate”.

Such a move seemingly will only aggravate an already tense situation and add more fuel to the fire.

St Vincent and the Grenadines, like the world over, is fed up of being caged, stymied and having to live a life which counteracts freedom to socialize and partake of the niceties which nature has provided.

We have been unaccustomed to this way of life for the past 16 months, as the coronavirus pandemic has reshaped and refashioned our human existence.

However, whilst we all want to see the end of the pandemic, it is equally critical that persons are not fed the scare tactics to take the jab.

Part of the hesitancy for persons to become vaccinated is the evident coercive approach being employed by those in authority.

Unfortunately, there are persons who have expressed willingness to take the vaccines available, but are deliberately pushing back, because of the route taken to facilitate the process of this country reaching immunity.

In the push-back on one hand, and the advocacy on the other, sports has become the fall guy and the scapegoat in the entire scheme of things as it relates to the fight against the threats of the coronavirus. Whilst it is agreed that the approach to combat the virus should be on all fronts, there must be some semblance of impartiality.

The authorities have now chosen to go hard and fast on sports, but other sectors are allowed to go untethered and, in some instances, out of control.

Selected places of entertainment have been served with a “touch me not” glove, whereas others have been dealt with strong fists and bare knuckles.

To give football authorities that ultimatum, can be deemed highly incongruous, as it is basically, no vaccines, no football. It must be underscored that the proposed Futsal and females Nine-A-Side tournament would have been played in a controlled setting, a limited number of spectators, mandatory sanitization and temperature checks of all attending the matches, as well as other restrictive and monitoring measures.

Contrarily, we look across St Vincent and the Grenadines and there are persons who are engaged in sports on a casual basis, absence of any sort of control and regulations.

Does it translate to mean that it is better to be disorganized than to be organized?

In saying so, this column is in no way advocating or promoting lawlessness, nor anti- vaccination, but fairness must reign when being firm, as is the case of the demand for 100 percent vaccination of all participants in the two proposed tournaments of the SVGFF.

But it is also strange to demand for 100 percent vaccination for the staging of football, when it is widely touted that 70 percent is the threshold mark for resistance against the coronavirus.

Therefore, should the mandatory vaccination be the stringent order going forward, then we can, without a shadow of doubt, say goodbye to national sporting competitions for sometime to come.

Regrettably, the precedence has been set, granted what the SVGFF has been asked to comply with, which led to the postponement of the two tournaments.

It is highly unlikely that administrators of most of our sporting disciplines will be able to have all of their constituents conform to the vaccination demand, should that stipulation hold.

Would we then see a total defiance should the health authorities not sway? Or would moral suasion be used and get more of the general populace to conform?

This matter is becoming dicier as the days go by, and sports here in St Vincent and the Grenadines is left in total limbo.

Sixteen COVID19 positive persons have been admitted to the Argyle Isolation Facility (AIF) as...

There has been an upsurge in Covid19 cases in the Southern Grenadines, prompting the Director of...

The Ministry of Health, Wellness and the Environment in a release dated September 18 said the...